From ski instructor, to stay-at-home Dad, to studio manager, Tom fills us in on 24 years since leaving Walhampton. Where do you live and what is your occupation?

I now live in Lakeville, Connecticut about 2 1/2 hours north of New York City. My wife and moved here about 18 months ago when she was offered a job as a Summer Camp Director. This meant me 'retiring' from the ski industry where I had been an instructor, coach, trainer, supervisor, manager and Ski School Director and had been taken to places in Switzerland, New Zealand, Colorado and Vermont.

The timing was perfect because we welcomed our first child, Aidan, into the world in the summer of 2016 and I became the stay-at-home parent. So in answer to your question, 'how did I get into it?', luck I guess!!

I have since returned to work and I manage the studio for an Interior Design and Architectural firm that specialises in the redesigning of hotels. I don't know how I got into that because I don't have an artistic bone in my body and that was through no fault of Mr. Sackley!!!!

What did you learn at school that has helped you in life?

I remember my first term in Mrs. Ferrier's Junior F, each week we learnt a times table. 1x1-1x12 the first week and then one a week for the rest of the term right up to 12x12=144. Each week we would go around the classroom and we would each have to say whichever multiplication it was as it came to us. If someone made a mistake, we had to go back and start again from 1x1.

By the end of the term we could, as a class, go through 1x1 up to 12x12. I use the ability to use the multiplication tables on a daily basis.

I'm sure I learned many other things too.

Please tell us about a favourite memory

Favorite memories... Way too many, but if you go to the Old Walhamptonians group on Facebook there is a thread I started in April 2007 which was a conversation I had with Alex Church (nee Brooks) and we went back and forth reminiscing about some of the standout memories of our time. It has been added to by others. 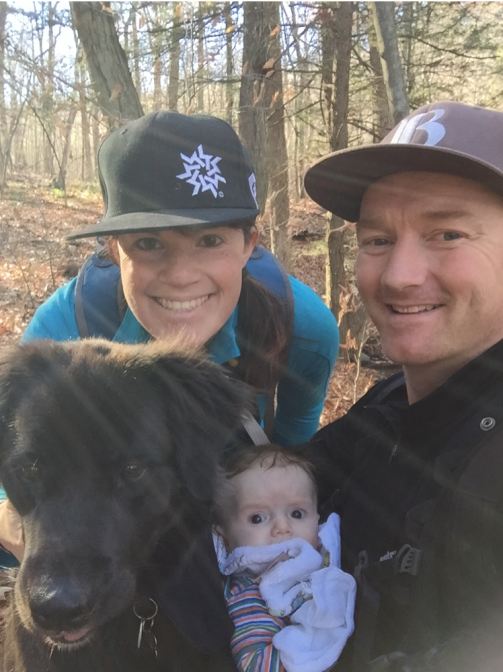 Mum, Abigail Church, boarder in the late 1970's, has a different perspective of the school to her daughter, Emily Alliso… More... A beautiful afternoon where alumni discovered our Poetry Trail and played golf. There was a happy ambience at afternoon … More...