James Petrie, now heading up a secondary school in Barcelona, reflects on his school days as a child at Walhampton Where do you live and why?
Barcelona. I´m Head of the British School of Barcelona Secondary School and moved here with my family 4 years ago.

Where did you go on to study after Walhampton?
King´s Bruton then the University of York to study English followed by a PGCE at Cambridge University.

What career path have you taken? I have been an English Teacher, Head of English, Deputy Head and now Head but have also found time to do a bit of football commentary and some voiceover work along the way.

How could you say your time at Walhampton influenced your future decisions in life? Walhampton was years ahead of its time. The emphasis placed on independence and intellectual curiosity made a real impact on me. I was also heavily influenced by the teachers I was fortunate to have: Mr Walsh, Mr Elphinstone, Mr Murray-Walker, Mr Norris, Mr Keely... to name a few. Walhampton gave me a real confidence through the sport and the drama too.

What do you remember most fondly about Walhampton? If anything, I have almost remembered everything about Walhampton too fondly, from the moment I left. We actually only lived just round the corner, in Portmore, but I begged my parents to be a boarder, so as not to miss out. School afterwards was like a journey back to the dark ages.  I left in JB´s final year and was a narrator in the Great Masque, which was great fun. I have so many other fond memories but to name a few in no particular order: non-stop sport, wide games, the History Trip, Burrard Society, being allowed to watch the 1981 European Cup Final with the wonderful Murray-Walkers, acting in 'Adventure Story', the General Knowledge quiz team, snooker competitions, school discos, Christmas in the main hall, the beautiful grounds....

Who do you wish you’d stayed in touch with? So many people really. You don´t realise at 13 years old how important it is to stay in touch, of course. 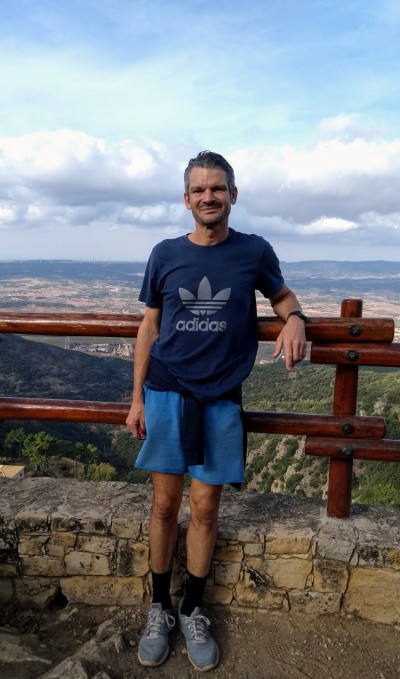 The Return of Perry and Dalziell

We were delighted to welcome back the founders and namesakes of our much loved cross country competition. More...