A surprise parcel is sent from Canada to headmaster, Titus Mills, following an article in Country Life magazine. John, who was one of the earliest boarders at Walhampton in 1948, sent through some wonderful photos of his time at Walhampton in the late 1940s/early 1950s. Featured are the 1950 school photograph which includes the Heads at the time Audrey (Dordie) Brewer and Reverend Phillip Haylor, a visit from the New Zealand cricket team to Southampton in 1948, Eric Copeland the carpentry and geography teacher who emmigrated to Australia in 1950, school matron Angela Delafield (who later married Mr Ian Knight and had three children), the 1st 11 football team, the school choir and the sunken garden before the swimming pool was installed.

'Grebby', as he would have been known at school, wrote in his letter to Titus "Your write up in the schools section of the Country Life magazine is very meaningful and practical. Yes, today's students need to get away from their iPads etc and see what is going on around them and engage in some hard physical exercise. We didn't do it on our day, in fact a rowing exercise on one of the lakes or swimming a few lengths of the outside pool (situated in the Italian terrace at the time) was considered very challenging! Discipline was very strict - we were to be seen but not heard! Confidence building was lacking and things like communication skills were not taught. I hope you have transformed the school. As you know Mrs Dordie Brewer and her husband started Walhampton at Chesterton Cottage School in Seaford, Sussex, January 1946. Very primitive boarding in those days..."

Thank you so much to John for his generous donations and for taking the time to search out his school photographs and send to us. 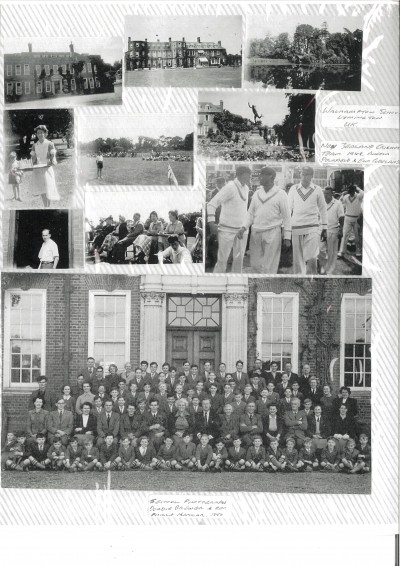 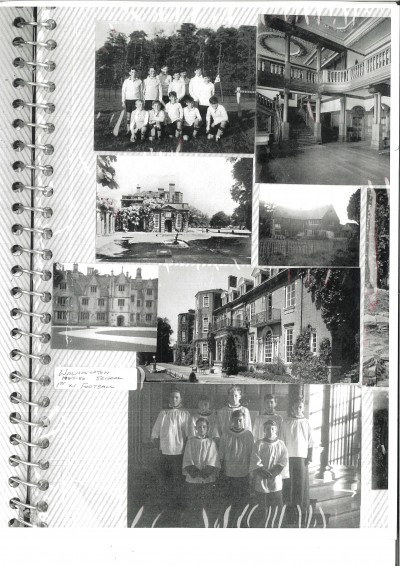 Peter has fond memories of Walhampton and expresses his debt of gratitude to his parents and teachers... More...